The mandarin is one of the most common fruits in fall and that lasts in the winter. The mandarin is a fruit with thin skin, sweet flesh, with a great flavor and a low degree of acidity.

There are many varieties: 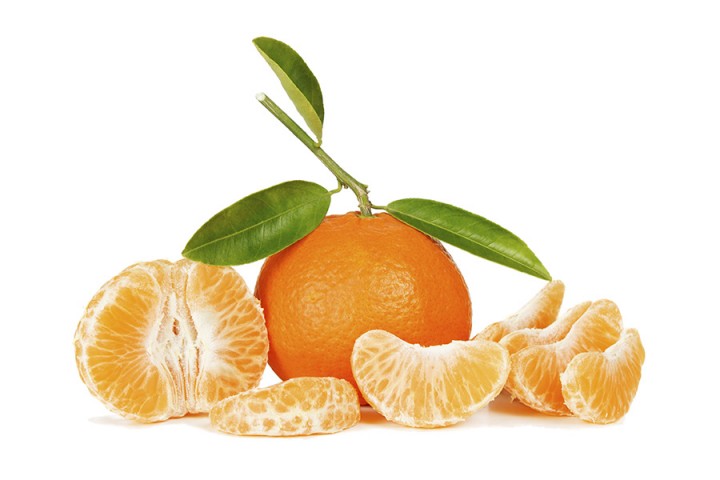